The Ghana Immigration Service (GIS) has deported 17 out of 29 persons arrested in Ho, the Volta Regional capital for their alleged involvement in cyber crimes, known in Nigeria as ‘yahoo, yahoo’.

According to The Ghanaian Times, the Nigerians were handed over to the GIS for screening, following their arrest to determine their immigration status.

The Ho Municipal Police Commander, DSP Anthony Danso, who briefed the Times on Tuesday, said it emerged that the deported persons did not have good immigration standing.

Those who were found to be legal residents of Ho, were released and reunited with their various communities.
- June 26, 2019 No comments: 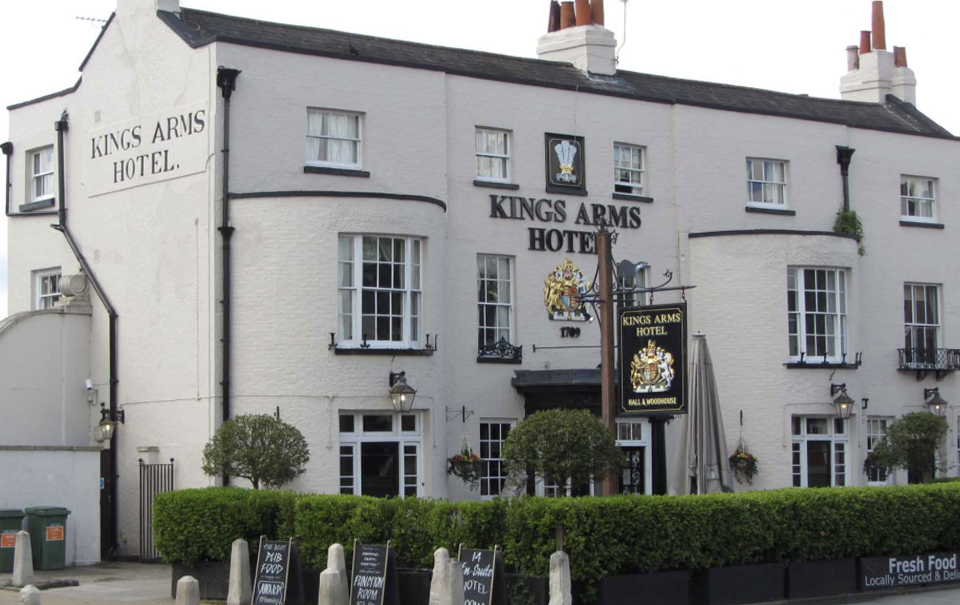 Theophilus Danjuma, a former minister of defence, has acquired a 300-year-old hotel in London for N1 billion.

TY Danjuma, as he is popularly referred to, is now worth $1.2 billion according to Bloomberg Billionaires Index.

The latest acquisition of the 80-year-old retired army general is a 14-room inn in London.

The Kings Arms Hotel is a 300-year-old inn next to Hampton Court Palace, which once housed Henry VIII, the king of England in 1509. 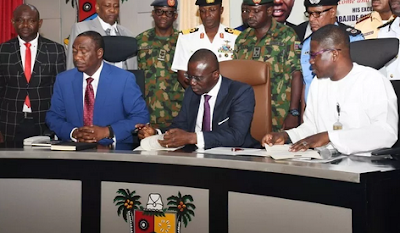 The budget proposal of N852bn was submitted to the State House of Assembly on February 5, 2019 by former Governor Akinwunmi Ambode but it was increased by N21bn by the lawmaker