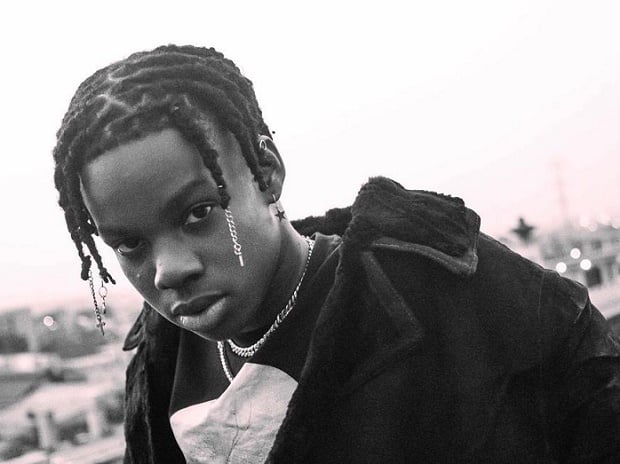 Divine Ikubor, Mavin Records’ newly signed teen artiste better known as Rema, has dubbed himself “the new king” of Nigerian music who is “here to take over”.

The gifted singer made the declaration while speaking to Goldmyne TV after his debut stage performance as a Mavin Records act at the 2019 edition of Homecoming festival which held in Lagos.

While announcing the release of his 2019 collaborative single with D’Prince dubbed ‘Lavida’, the newly signed singer and acclaimed Afrobeat star disclosed that he would soon be organizing his own music concert.

“More hit songs are coming. Me and D’Prince, ‘Lavida‘ is coming soon. My own concert is coming soon, it’s big and I’m going to shut it down. I’m here to take over, I’m the new king,” he said.

“When I first heard Rema’s work I knew this was an artist I wanted the entire world listening to; his talent and artistry are so far beyond his years.”

Don Jazzy, who celebrated the 7th anniversary of Mavin Records, his label, on May 8, in turn, described the young singer as a formidable young artiste whose skills and versatility would definitely gain a unique place in the future of Afrobeats.
- May 09, 2019