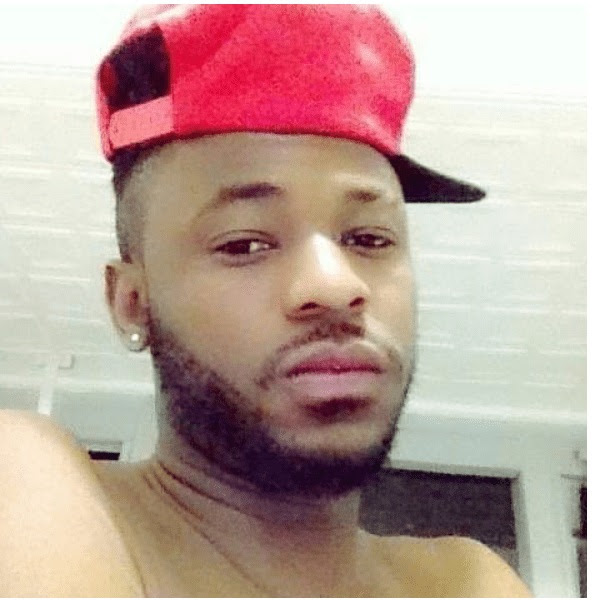 The policemen involved in the death of Kolade Johnson, a Lagos resident, have been arrested.

Bala Elkana, spokesman of the Lagos police command, disclosed this in a statement on Monday.

Johnson, a resident of Onipetesi in the Mangoro area of Lagos, was killed by a stray bullet fired when men of the anti-cultism unit of the state police command raided the area on Sunday.

A Twitter user, who posted a video about the incident, said the man — believed to be the only son of a widow — had gone to watch football when he was hit by a stray bullet.

“They came to arrest a guy that had dreadlocks and then shot sporadically after arresting the guy with dreads,” he tweeted.

The Lagos police command said the officers involved were identified through the account of witnesses.

“Members of the team suspected to be involved in the shooting have since been arrested and are currently in Police custody undergoing interrogation,” the statement read.

“They will be subjected to internal disciplinary procedures, and may be prosecuted in conventional Court if implicated by ongoing investigation.”