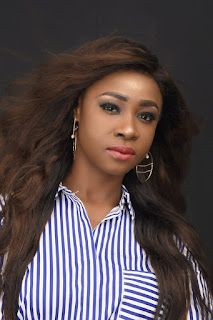 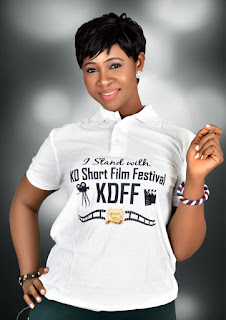 Liberian actress Korto Davis celebrates her birthday today. She was born and Raised in Monrovia Liberia; attended Eagle Drama College Of Theatre Arts Accra, Ghana. Korto began her career in Monrovia Liberia as an Actress then traveled to Ghana to pursue her acting career. 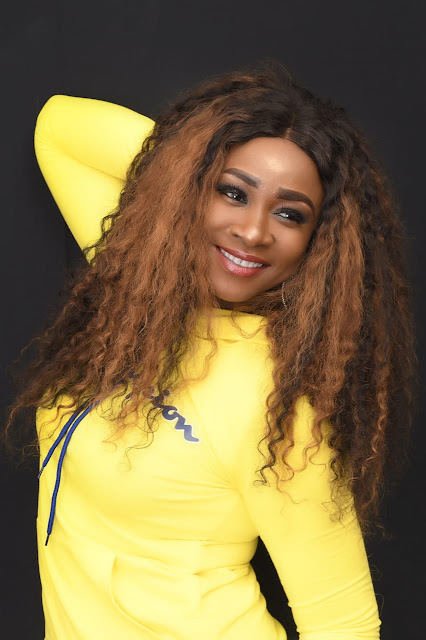 She later came back to Liberia to help and improve the movie industry to create jobs for other Liberians, Meanly the female. 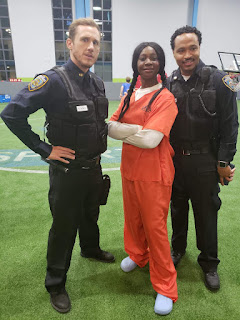 The talented actress has featured in several films and TV shows and has been internationally recognized via several awards and nominations.  Korto Davis has been featured in films in Nigeria, Ghana, USA, and Liberia.

Some of her popular films are Fatima Revenge, Wrong Entrance, Crazy Maid, Siatta, and Providence Island and so on. 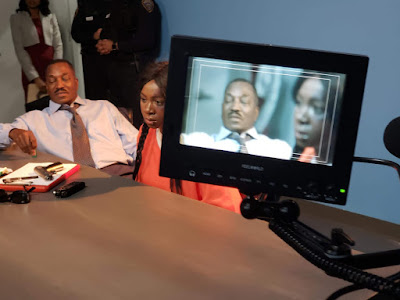 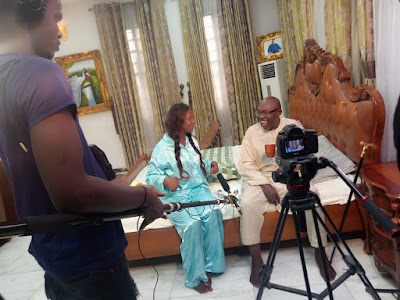 She has won several awards including the most recent LEA 2019 as the best actress for a drama category, 2017 Nigeria Entertainment Awards (NEA).
She has recently established and promulgated a film festival in her name called KDIFF (Korto Davis International Film Festival). 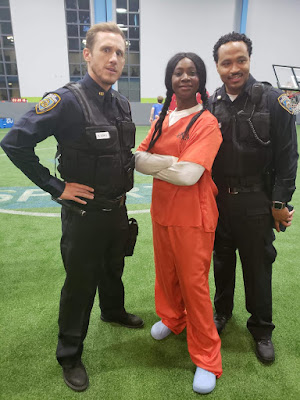 Happy birthday to the Queen of Cinema.