Beyonce's Homecoming Deal with Netflix is Worth $60m 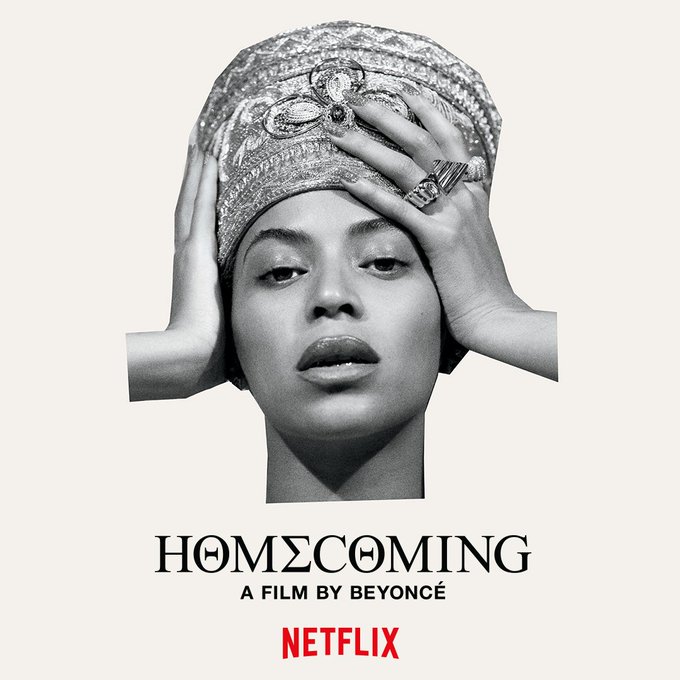 Beyoncé, the Grammy-winning singer, is reported to have signed a three-project deal with Netlix, US media-services provider, worth $60 million.

According to Variety, the ‘If I Were A Boy’ crooner sealed a $60 million contract with the streaming giant for three exclusive specials, including the newly released Homecoming documentary that centered on Beyoncé’s 2018 Coachella performance.

The singer’s epic, two-hour performance marked the first time a black woman had headlined the popular music and arts festival.

Homecoming documentary, which premiered on April 17, is said to be the first of the three specials with two more films anticipated to land in a similar vein. It is reportedly worth $20 million.

Shortly after the release of ‘Homecoming documentary’, Beyoncé surprised fans with ‘Homecoming: the live album’, a 40-track piece featuring live versions of all of her hit songs such as ‘Crazy In Love,’ ‘Formation,’ ‘If I Were A Boy,’ ‘Drunk In Love,’ and ‘Freedom.’

Beyoncé, who is acknowledged by Netflix as the documentary’s executive producer, writer and director, now joins the ranks of individuals who have earned big on deals for their specials on the streaming service.

Dave Chappelle made a $60 million deal with Netflix in exchange for three comedy specials. Chris Rock also reached a deal worth $40 million for two Netflix specials.

Television visionaries like Shonda Rhimes and Ryan Murphy, enjoyed deals worth $100 million and $250 million respectively with the streaming giant.
- April 21, 2019