The Oscars nominations 2019 list has been released, and without a clear frontrunner for best picture among popular favorites, or as of yet a host, this year’s Oscars ceremony is shaping up to be particularly unpredictable.
The Oscars nominations 2019 list, saw Black Panther become the first superhero movie to be nominated for best picture. “Roma,” a Netflix film that looks back at director Alfonso Cuarón’s youth in Mexico, and “The Favourite,” a period dramedy with an all-star cast, tied for most nominations with ten each. 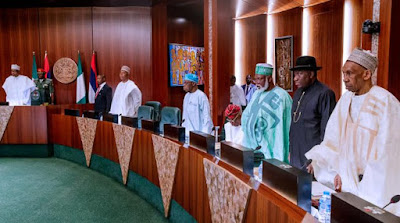 National Council of State has pegged the National Minimum wage at N27,000. This amount is for the least paid workers in the states and the private sector.

However, Federal Government workers will take home N30,000 as their minimum wage. The Council arrived at this decision at its meeting in Abuja on Tuesday.

The Minister of Labour, Dr Chris Ngige, has just confirmed the development to State House Correspondents in Abuja. 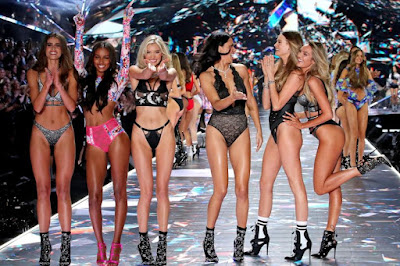 Women who are tall and slim are more likely to live until the age of 90, scientists have revealed.

However the same does not apply to men, according to the new research. The findings, published online by the Journal of Epidemiology and Community Health, did also show that physical activity is linked to longer lifespans in both sexes.

But the more time men spend physically active every day, the longer their lifespan, whereas the optimum amount for women was 60 minutes.

Although average life expectancy has risen over the past few decades, it has recently started to plateau in some developed nations.
READ MORE...
- January 22, 2019 No comments: