Cadbury Comes Back with an Improved Bournvita 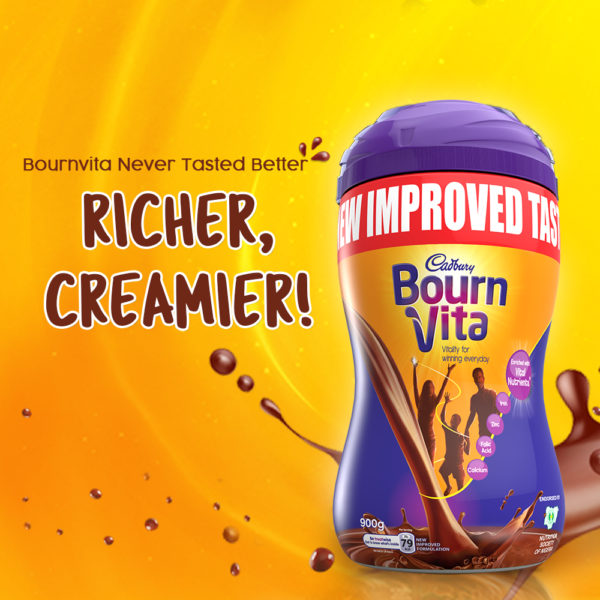 Growing up with Bournvita remains one of the best Nigerian family experiences. Either by simply drinking or dipping bread into a cup of the nutritious cocoa beverage, whichever way; Bournvita has always provided that nourishing and satisfying feeling, mums want for their kids.

At Nigerian boarding schools, creative treats with Bournvita is a common practice. These treats range from making choco candy to adding the cocoa beverage in cereals to give a chocolatey taste. (What other fun and creative ways have you enjoyed your Bournvita? Share with us in the comment section).

Adetiba made this known in a post on her Instagram page on Monday.
“If you know the journey it took to get here, you’ll understand why I am emotional right now. Congratulations to the cast, the crew and everyone that has shown us goodwill.”
TheCable Lifestyle had earlier reported that the movie had grossed N100 million as at November 15.
The crime movie, which features Sola Sobowale, Adesua Etomi and Reminisce, tells the story of Alhaja Eniola Salami, a businesswoman and philanthropist with a checkered past and a promising political future.
READ MORE...
- December 11, 2018 No comments: 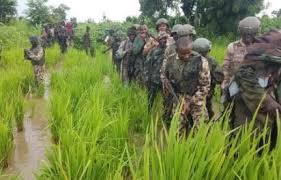 The ICC said it has received “a total of 169 communications” from Nigeria and its assessment has shown that security forces in Nigeria have committed war crimes varying from murder, torture, and intentionally attacking the civilian population.

Cardi B splits With husband, Offset 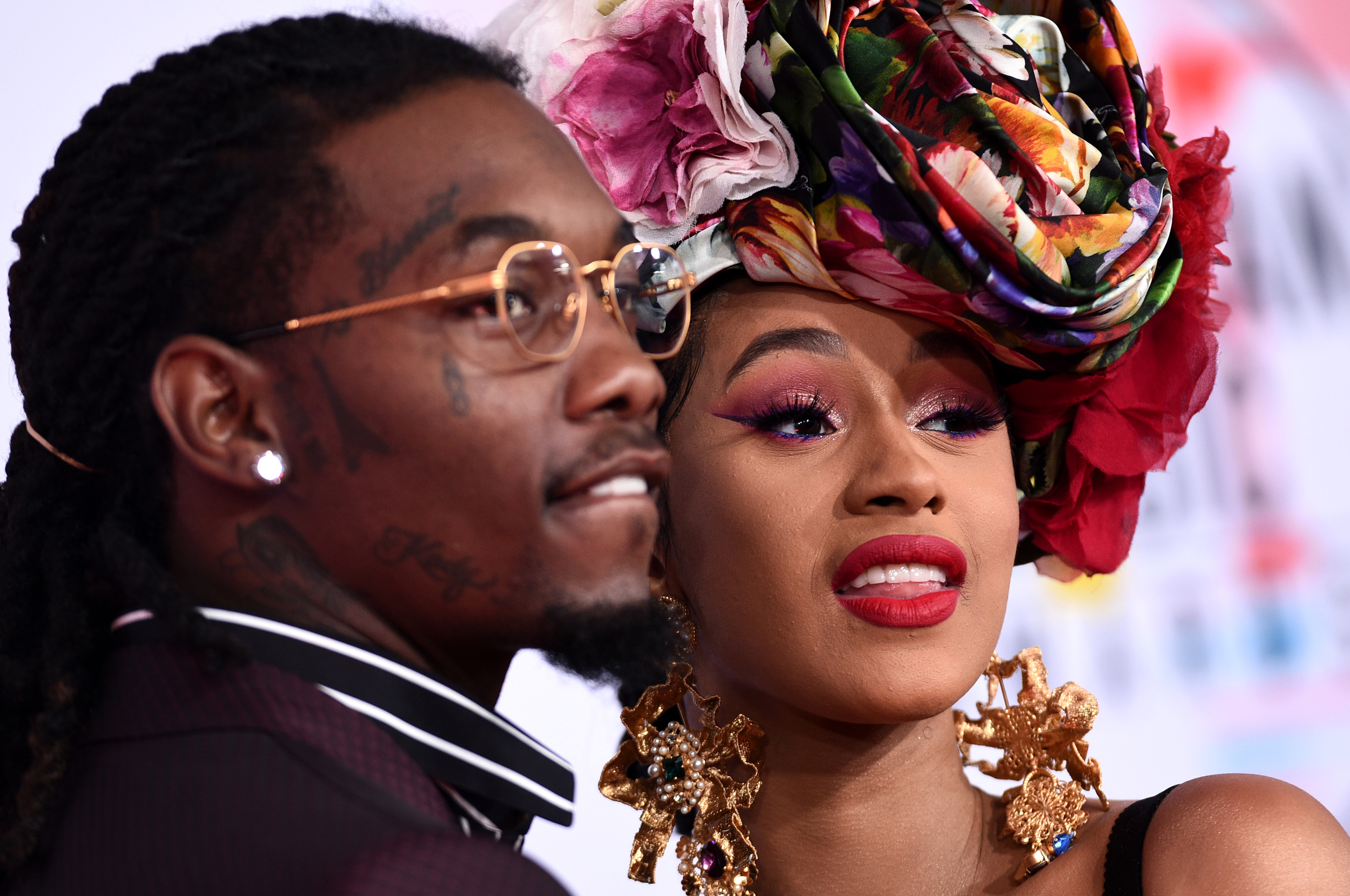 American rapper, Cardi B, on Wednesday, announced that she is now separated from her husband, Offset.

Cardi B made the announcement in a video posted on her verified Instagram page. She said, “I’ve been trying to work things out with my baby father for how many now. And we’re really good friends and really good business partners.

The latest campaign from Revlon in collaboration with Maju is here, and, as usual, it’s a full-blown It Girl affair.

The newly-released campaign continues the Revlon’s Live Boldly campaign launched earlier this year with the help of Maju, a fast-rising Nigerian fashion brand who translated the campaign into a very colorful and bold collection.

They also cast four different women who are living their lives boldly in their various career paths: Nancy Time the fast-rising actress, Mimi Onalaja the captivating media personality, Anita Adetoye who is building a beauty empire and Ozinna Anumudu the fashion entrepreneur.

The Creative Director of Maju played on the sparkles and excitement of the campaign by creating an energetic and glamorous collection. The highlights of the collection can be seen in the use of rich and vibrant colors. The bold textures and structures are perfect for the Revlon x Maju Woman who is trendy, chic, bold, colorful, and slightly unconventional.
Have a look at the campaign below:
READ MORE...
- December 05, 2018 No comments: 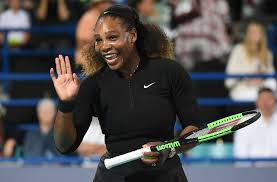 Serena Williams will resume her quest for a record-equaling 24th grand slam title at the Australian Open in January after organizers on Wednesday confirmed her entry to the tournament she won for a seventh time on her last appearance in 2017.

The 37-year-old American achieved her victory over sister Venus in the final two years ago while eight weeks pregnant with her daughter Alexis Olympia, who was born the following September.

Williams reached the Wimbledon and U.S. Open finals after her return last year but lost both, leaving her one short of Australian Margaret Court’s tally of grand slam singles titles. 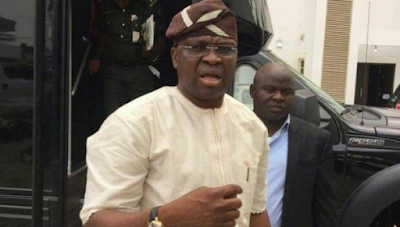 The immediate past Governor of Ekiti State, Ayodele Fayose was involved in an auto accident on 3rd Mainland Bridge in Lagos.

Lere Olayinka his media aide disclosed this via twitter.

Popular South African designer, Gert-Johan Coetzee once again had the chance to shine by designing an outfit for the iconic Oprah Winfrey. The star, who recently dressed Beyonce‘s father, Mathew Knowles when he was in South Africa, had the opportunity to create a golden yellow silk kaftan for the American media mogul.

The flowing dress was worn by Oprah during her appearance at the Global Citizen Festival on Sunday, 2 Decemeber which also brought a stellar cast of global A-list performers to Johannesburg, South Africa, to celebrate what would have been Nelson Mandela’s 100th birthday.