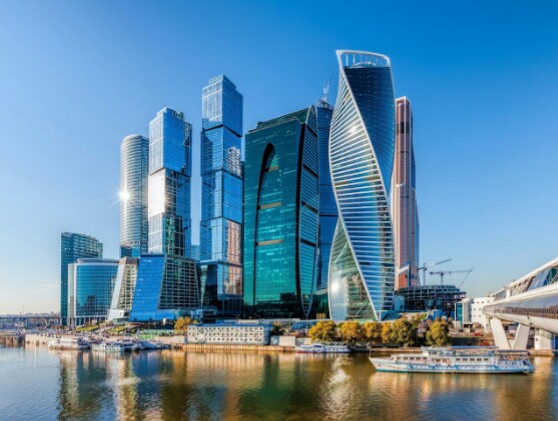 Dubai, one of the world’s iconic Tourist destinations is building a rotating skyscraper that can rotate 360 degrees in both directions. Designed by Italian architect David Fisher, the 420m Rotating Tower features 80 pre-fabricated apartments spinning a full 360 degrees (at voice command) around a central column by means of 79 giant wind turbines located between the floors...
Techcapon gives a full review of this iconic structure.
Dubai has made it the country’s number one goal to diversify its economy from oil to tourism. It has become home to some of the world’s record holding structures. Such as the world’s tallest building, the world’s biggest shopping mall, the world’s largest man-made island. Now the world’s first rotating skyscraper.


Dynamic hotels (also called Da Vinci tower)
Dynamic hotels is the name of this rotating structure. It will be completed in 2 years time, that’s the year 2020. This futuristic building is going be have 80 floors and will feature revolving floors, some of which could move on voice command, providing the building with an ever- changing shape along with a changing view for the residents.

This building is going to cost the United Arab Emirates government an estimated $330 million. The concept is so unique that as each floor rotates individually, the entire shape of the building changes constantly. 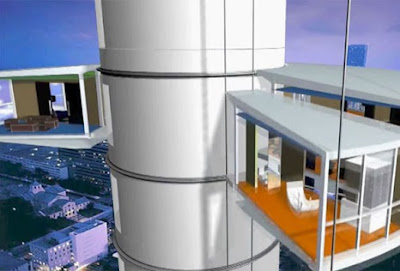 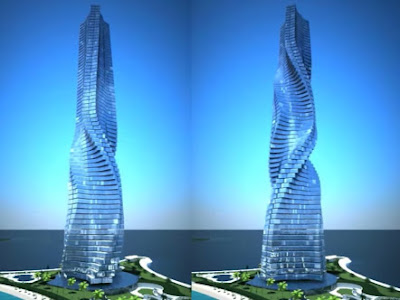 Special features of the Dynamic hotels
Don’t go anywhere, there’s more. Another thing is, a special elevator built inside the central concrete core will allow residents transport their cars to their floor and park it next to their apartment. A floor will be supplied with clean water using the same technology used to re-fuel an airplane mid-flight.
- November 19, 2018