Thief Millionaire' Who Works As Security, But Spends Lavish With Stolen Money Arrested 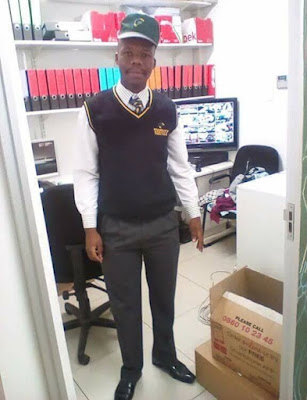 Prostitutes will on social media and post "God is blessing me" while living in sin that is taking them to Hell. Now a big thief too who joined the shameless gang that insults the name of God with their CURSED money has been nabbed.

A guy who's a security guard in South Africa identified as Thato Gaopatwe, who lived a 'fake life' with stolen money, has been apprehended by operatives in the country.

It was gathered that the multi-millionaire guard was arrested by operatives of the Ekurhuleni Metro Police Department after they raided his home in the Tsakane area of South Africa. 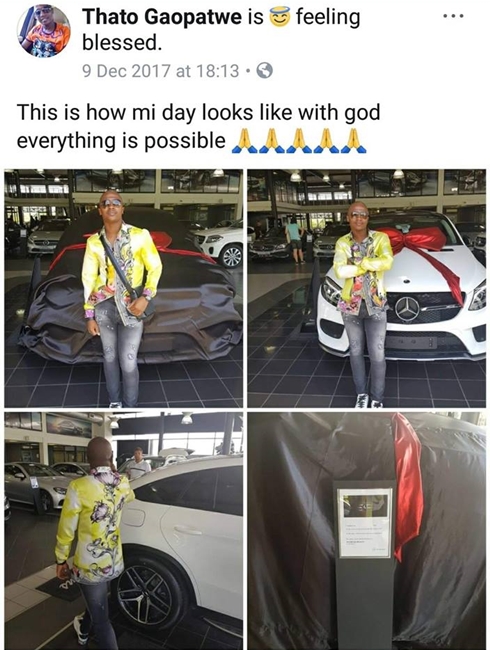 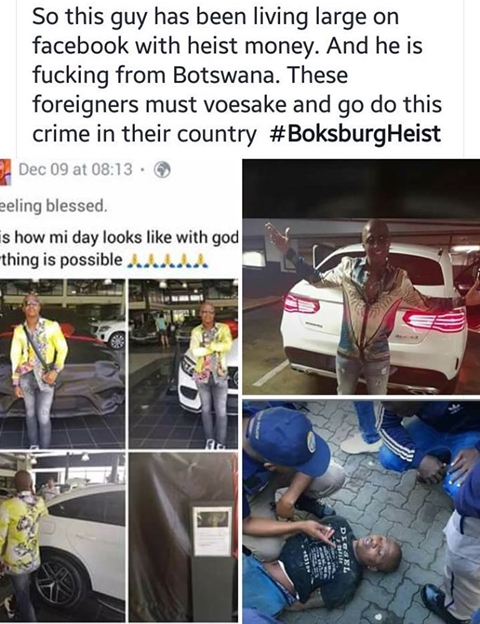 According to reports, a large amount of cash, R1.5 million, which was allegedly stolen from the heists around Gauteng in the country was recovered by the security officers in the suspect's home.