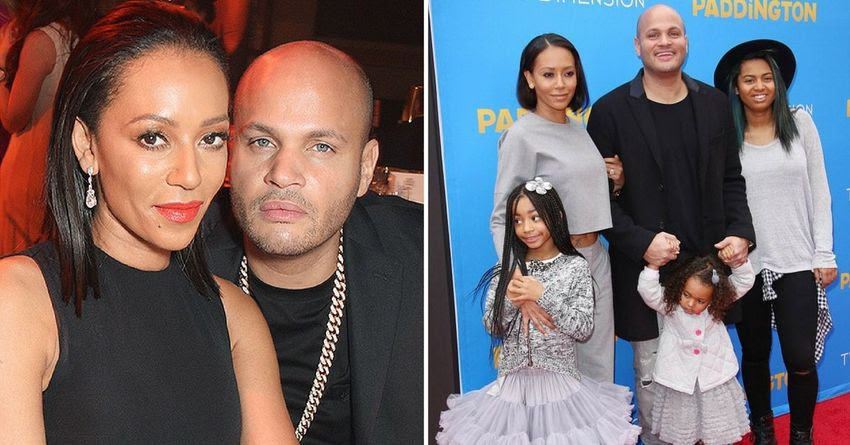 Mel B’s mother Andrea Brown has shared a distressing letter on Twitter, which she claims was written by the Spice Girls’ daughter Angel, 10, about the abuse her mother’s ex Stephen Belafonte allegedly inflicted on the family.

Andrea uploaded the handwritten letter on her Twitter page on Monday, captioning the post: ‘A cry for help’, amid Mel and her ex’s ongoing custody battle over Angel.

The three-page letter details abuse Mel allegedly suffered at the hands of her ex husband, which Angel, whose real dad is Hollywood star Eddie Murphy, and her sisters reportedly witnessed.

The letter says Belafonte – who finalised his divorce from Mel in December- put the family through a ‘nightmare’ and Angel allegedly never wants to see him again.
Belafonte has previously vehemently denied allegations made by Mel of abuse.
- March 28, 2018