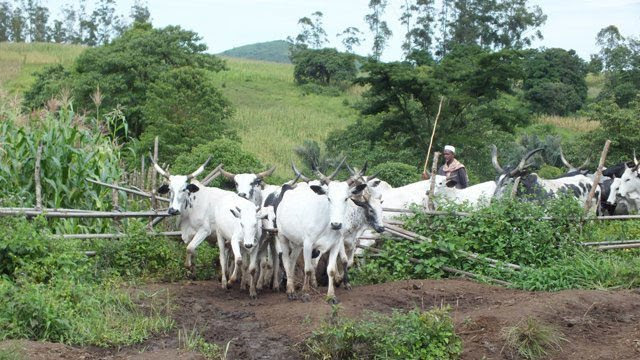 The Kogi State Government has spoken on killings in some communities within the state by suspected Fulani herdsmen.

A statement on Friday by Kingsley Fanwo, Governor Bello’s spokesman, recalled that the attack was carried out on Ogane-Nigu and nearby communities in the Eastern Senatorial Zone.

It noted that the government ensured that the military, the police and other relevant security agencies, including members of the Kogi State Vigilante Services were immediately mobilised to the affected areas following the initial reports.

“The violence has since been contained and brought under control. The incident however remains under investigation while efforts are ongoing to apprehend the attackers and bring them to justice”, it noted.

“Alhaji Yahaya Bello, the Executive Governor of Kogi State will conduct on the spot assessment of the distressed communities today.

“He will meet with Security Chiefs and community leaders after which more information will be forthcoming based on available facts.

“The Governor believes nothing compares to the sanctity of the human life and that must be protected by all who believes in humanity.

“We urge the people of Kogi State to ignore the conflicting casualty and other figures thrown about by different individuals, organisations and sections of the press as they are mostly baseless and speculative.”
- March 16, 2018