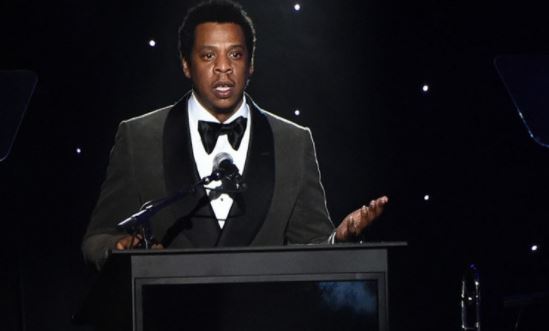 It’s hard to criticise US President Donald Trump and not get a rebuttal.
Hip hop icon Shawn ‘Jay Z’ Carter bashed Trump on Saturday during an interview on The Van Jones Show on CNN.
The rapper criticised Trump’s reported uses of “shithole” in reference to African countries, saying, “it’s disappointing”.
He said: “Everyone feels anger. After the anger, it’s really hurtful because he’s like looking down on a whole population of people.
“You are so misinformed because these places have beautiful people and beautiful everything.”
Jay Z also commented on Trump’s claim that African-American unemployment record in the US was at an all-time low under his administration.
He said: “It’s not about money at the end of the day. Money doesn’t equate to happiness. It doesn’t. That’s missing the whole point. You treat people like human beings, that’s the main point.”


It didn’t take long for the US president to muster a response.
As early as Sunday morning, American time, he tweeted: “Somebody please inform Jay-Z that because of my policies, black unemployment has just been reported to be at the lowest rate ever recorded.
“Our economy is better than it has been in many decades. Businesses are coming back to America like never before. Chrysler, as an example, is leaving Mexico and coming back to the USA. Unemployment is nearing record lows. We are on the right track.”
Jay Z, who has been nominated for eight Grammy awards, stands a chance of receiving his first ever best album plaque on Sunday night.
- January 29, 2018