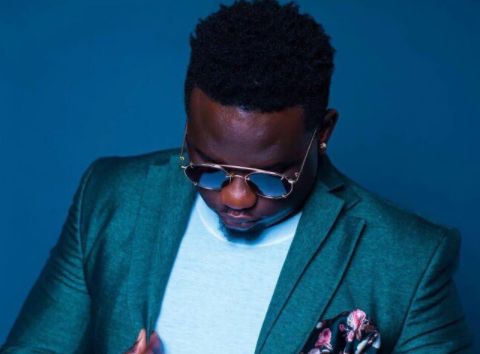 The traditional ceremony was reportedly attended by close friends and family members of the couple at the residence of the bride’s parents in Lagos.

Chinemerem who is from the Eastern part of Nigeria is said to have courted the singer for at least four years; a relationship kept very quiet to avoid the prying eyes of paparazzis.

A source who is also a close family friend of the bride described the pair as ‘extremely suited pieces of a bigger puzzle’. The couple have allegedly slated the Church wedding for a 2018 date which may be made known to the public but will also be attended strictly by invitation.

Wande Coal seemingly tows the path of his former fellow label mate, D’banj who also in 2016 got married far away from the public eye.
- November 23, 2017