Nigerian Police Reveals The Cause Of Enugu Market Explosion 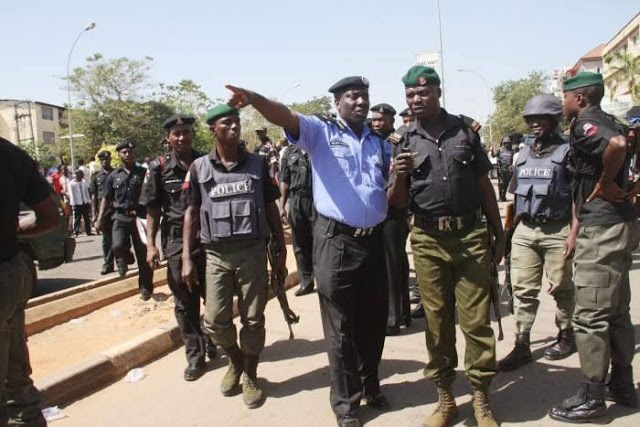 The spokesperson of Enugu State Police Command, SP Ebere Amaraizu, has revealed that the heavy explosion which rocked the New Artisan Market in the state was caused by a battery spark.

Amaraizu made this known in a statement he made in Enugu, Wednesday.
The explosion occurred late Monday night, and the State Police Command had dispatched its Explosive Ordinance Department (EOD) to the place where the explosion took place to carry out investigations into the cause of the market explosion. 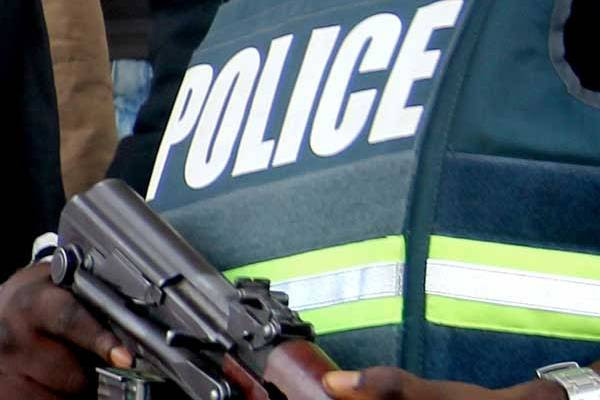 According to Amaraizu, a heavy-duty battery negative and positive had contact with metal scrapd, causing the explosion.

He said;
“The preliminary investigations have revealed that there was a fire contact with the battery at the scrap site of the former market,’’
- September 13, 2017