Best Nigerian Songs Released Between May to June 2017 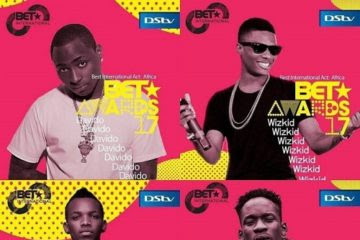 Welcome to the May 2017 edition of our hottest songs compilations. We have a whooping 19 hot songs chosen from a rather impressive month which saw hit songs by DJ Tunez and Adekunle Gold, Seyi Shay, Olamide, Phyno and a host of others.
Without further ado, here’s the select 19. Enjoy! 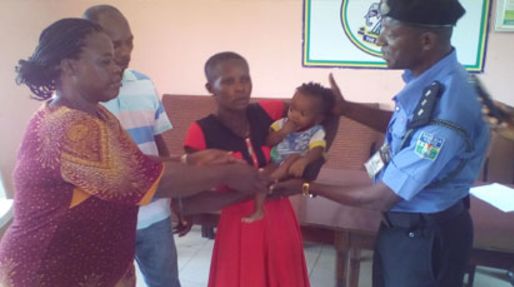 Nigeria police, Imo State command on Thursday reunited a 10-month-old baby, Tochukwu Peter, who was stolen and sold for N650,000, to his parents, Mr. and Mrs. Okechukwu Peter.

Three suspects – Ogechi Chukwuocha, 42; Calista Igwe, 38; and Chimezie, 32 – were also paraded for their roles in the abduction of the little baby.

The state Police Public Relations Officer, Andrew Enwerem, said the child was stolen from his mother, Udoka Peter, on June 15, 2017, in Ogbaku, in the Mbaitoli Local Government Area of the state. 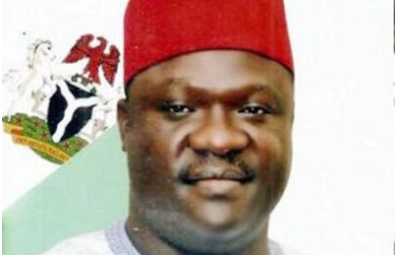 The Supreme Court has sacked Abubakar Danladi from the Nigerian Senate. Mr. Danladi represented Taraba North in the Senate.

The apex court also ordered him to refund all salaries and allowances earned in the Senate within 90 days.

Mr. Danladi was sacked by the Supreme Court on the same day a member of the House of Representatives, Herman Hembe, was also sacked by the apex court. 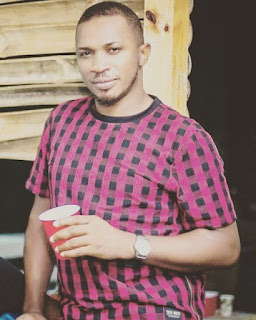 “Very little is needed to make a happy life; it is all within yourself, in your way of thinking.”
Marcus Aurelius
“Let us be grateful to people who make us happy, they are the charming gardeners who make our souls blossom.”
Marcel Proust
Circumstances can certainly make life unhappy. But a part – often a big part – of unhappiness comes from our own thinking, behavior and habits.
In this article I’d like to share 7 of the most destructive daily habits that can create quite a bit of unhappiness within and in your own little world.
But I’ll also share what has worked, what has helped me to minimize or overcome these habits in my life.
1. Aiming for perfection.
Does life has to be perfect before you are happy?
Do you have to behave in a perfect way and get perfect results to be happy?
Then happiness will not be easy to find. Setting the bar for your performance at an inhuman level usually leads to low self-esteem and feeling like you are not good enough even though you may have had a lot of good or excellent results. You and what you do is never enough good enough except maybe once in a while when feels like something goes just perfect. 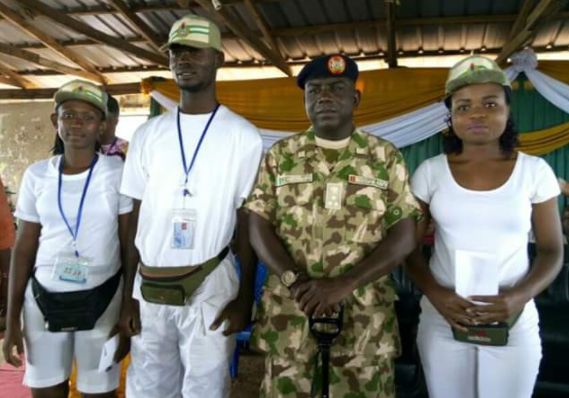 Director-General of the NYSC scheme, Brig.-Gen. Sulaiman Kazaure, has given cash rewards to three Corps members for returning large sums of money found at NYSC Permanent Orientation Camp in Benue State.
The DG cautioned against engagement in cyber crimes, dealings in illicit drugs and other vices.
- June 06, 2017 No comments: While many students have just graduated from high school, 18-year-old Nigeria native Nkechinyere Chidi-Ogbolu is not your typical teen.

But that’s not all for Chidi-Ogbolu.

She’s now preparing to start a Ph.D. program at the University of California-Davis after the summer ends. She’ll be studying biomedical engineering with a focus on creating and discovering new medicines.
READ MORE...
- June 04, 2017 No comments:

According to a statement issued on its website, the Customs said it is reopening the suspended auction scheme after about 18 months following successful test running of the new electronic auction portal.
READ MORE...
- June 04, 2017 No comments: 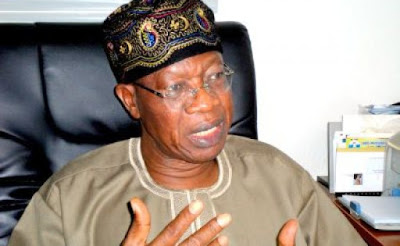 The Federal Government today said that it will not relent until it has exposed those behind the fake news phenomenon in the country and bring them to justice.

In a statement in Abuja, the Minister of Information and Culture, Alhaji Lai Mohammed said that those behind the fake news had the intention of destabilising the polity and causing disunity among the country’s various ethnic and religious groups.

The statement was signed by Mr Segun Adeyemi, the Special Adviser to the Minister. The minister urged Nigerians to be extra vigilant in view of the worsening cases of fake news being spread by the unscrupulous persons.


Mohammed noted that over the weekend alone, several major cases of fake news were recorded, each of them capable of causing panic, triggering chaos or setting one group against the other.

He said that a gory video of a blast that occurred many years ago was being circulated along with the false news of a bomb blast in Abuja, while news of a non-existent bomb blast in Lagos was also widely circulated.
READ MORE...
- June 04, 2017 No comments: