Nigerian lawyer who has been in coma for 6 years after being stabbed, dies in the U.S. 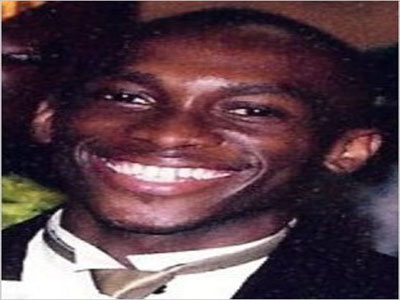 A Nigerian lawyer, Akeem Olakunle Ajimotokan, who was stabbed in New York, United States, on January 20, 2011, died yesterday at Methodist Hospital, Sugarland, Texas.
38-year-old Ajimotokan has been in hospital for six years.


According to The New York Times ,a 33 year old lawyer who worked at Columbia University at the time was attacked by an ex-con trying to steal the 2008 BMW he was selling.Since then, he has been in a coma. Although it was reported at some point by his brother, a Houston doctor, that he was moving his hands and legs.

The deceased’s elder brother, Bolaji, who is a politician, described his youngest brother as a brilliant lawyer with a “large heart”.


Since the news of his death broke on Facebook, the family has received an outpouring of e-mails, calls and messages from around the world.