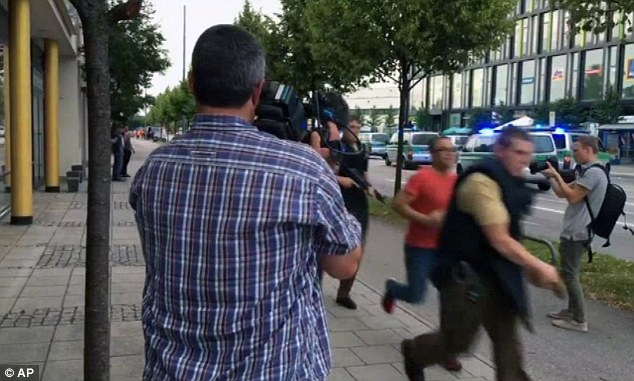 The lone gunman
Six have been reported dead and many people are injured after a lone gunman went on a shooting rampage in a German shopping centre.Gunfire rang out Friday evening at the Olympia shopping mall,in the German city of Munich.
The shooting, which started at about 6 p.m. local time at the is over, police spokeswoman Claudia Kvenzel said,CNN reports .
It is reported that the gunman fled after his shooting spree on the city underground network.

Police have confirmed that at least one person has died as a result of the incident and German media have reported there may be up to 15 killed. 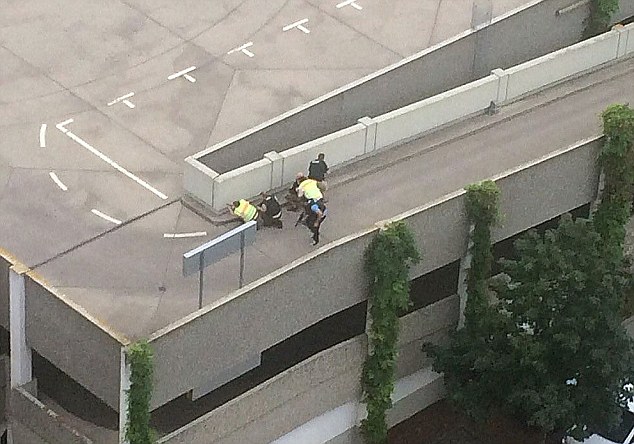 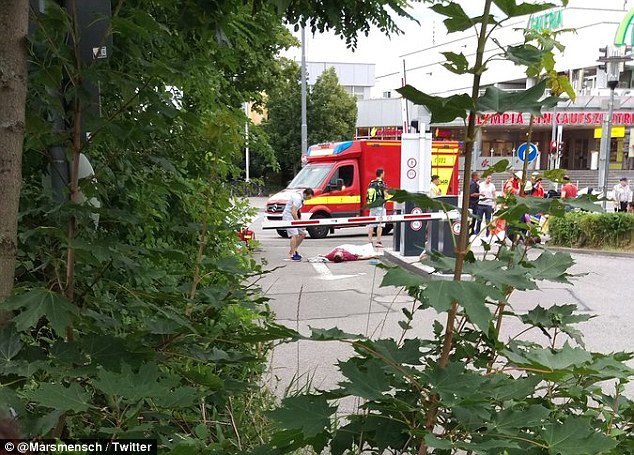