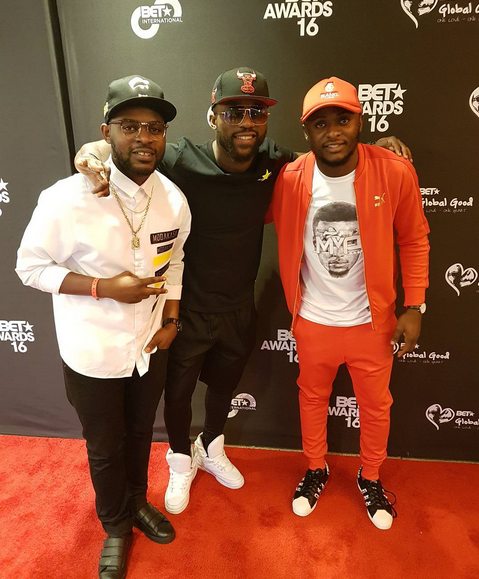 The partners spotted at the 2016 BET Awards with Falz
Iyanya is fueling rumours all is not well between him and his long time manager and business partner, Ubi Franklin .He just announced he has floated his own label which would be launched soon.

Iyanya and Ubi Franklin co-own Made Men Music Group(MMMG) home to the likes of Tekno and Sele Bobo ...

It appears music business relationships don't last in Nigeria or could Ubi's marriage be causing a rift between the two friends? Ubi who got married to actress, Lilian Esoro last year, was with Iyanya before he became a household name with hit song, Kukere. 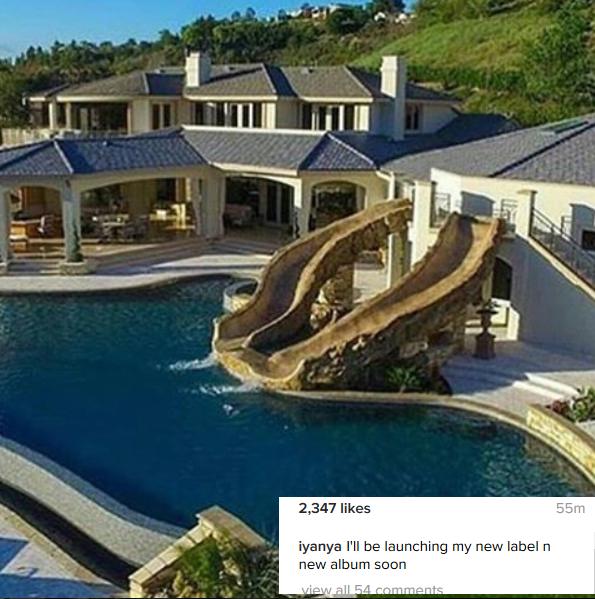