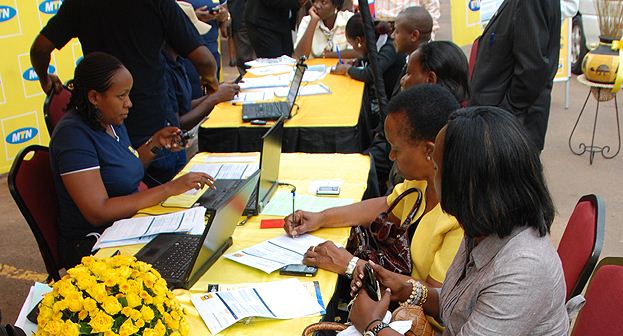 The Nigerian Communications Commission (NCC) has given MTN Group two weeks to pay a $5.2 billion fine imposed on the mobile phone company for failure to cut off users with unregistered SIM cards.
NCC spokesman, Tony Ojobo, told Reuters that MTN had until November 16 to make the payment, but the two sides were in talks to resolve the matter.

“The outcome of the discussion may affect the date. That’s why they are having the discussion so that they can reach a solution,” Ojobo said.The Presidency and internal security agency were also involved in the talks, a regulatory source told Reuter
- October 30, 2015