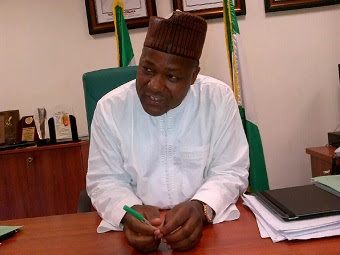 It is disturbing that the APC failed to learn how to be a ruling party early enough, probably they were still in the celebration mood for their victory in the last general elections. But the defeated PDP goons came out smoking and the result is now very clear for all to see.

The APC has been bruised with a bloody nose, especially in the Senate where a rebel Senator Bukola Saraki emerged as Senate President with PDP's Ike Ekweremadu of PDP emerging as his deputy.


Unfortunately for the APC, they have also been defeated squarely in the House of Reps. 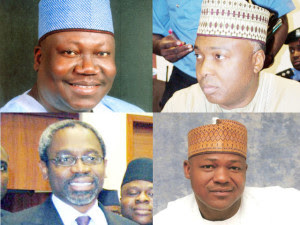 Another rebel, Hon Yakubu Dogara defeated Hon. Femi Gbajabiamila, the APC preferred candidate, to clinch the powerful position of Speaker of the House of Representatives.


In an election to pick the Speaker of the 8th legislature in Abuja on Tuesday, Dogara, a lawyer, scored 182 votes to beat Gbajabiamila, who scored 174 votes. It was a tension soaked election.


In all the APC has shown clear signals of political learners, especially losing the office of Deputy Senate president to the PDP in a chamber that is controlled by them.


President Muhammadu Buhari has a blame here, that is talk of not being interested in what happens in the legislature is a very wrong move. The party must be hard on him now if they want to succeed.
- June 09, 2015