I Don’t Know Why People Are Anxious For Ministers – Buhari 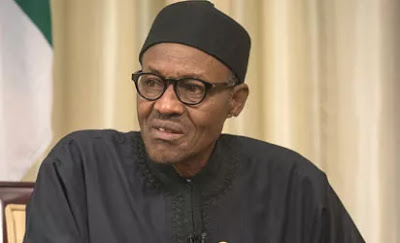 President Muhammadu Buhari explained, yesterday, that he was yet to appoint his ministers because his predecessor’s transition committee submitted its report on the previous administration to him late.


Buhari, who spoke to newsmen at the Summit of the African Union in Johannesburg, South Africa, said he was being careful in order not to make mistakes in appointing individuals especially to key positions such as in the finance and petroleum ministries.


His words: “I don’t know why people are so anxious about ministers. But eventually we will have (them). But the main reason is that I have an interim committee which I agreed with the former President Jonathan that the ministers of the outgoing government should hand over their notes or their documents to this interim committee so that a position can be prepared for the new government to start from with clear records from ministers.

“But the ministers knew that they were going while the technocrats, the permanent secretaries and directors and so on, would remain. If anything goes wrong they would be invited to explain, but unfortunately the outgoing government did not cooperate.


“So, what the committee did was to divide itself into about five sub-committees and got a resource person that was willing to come and bring the document, and so they prepared and I got the report I think three days ago.


I’m not in a hurry to get ministers


“I was waiting for this report because I would like to know the position of things in the government especially in terms of finance and petroleum industry. So, I am not in a hurry to get ministers.


“I want to get ministers after at least I have seen the report because I don’t have to appoint a minister today and sack him the next week because this report would give me what actually happened in terms of security, and economy of the country.


“And since I have to have ministers from politicians and technocrats, I wouldn’t (like to) make the mistake of getting somebody, who has been involved on account of accountability,“ he said.
- June 16, 2015