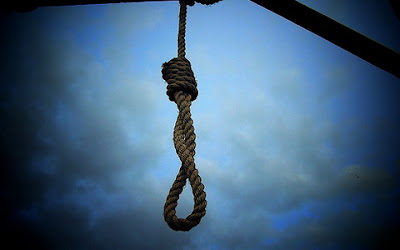 Barrister Dawud Yakubu, the State Director of Public Prosecutions dragged Idris to court on the grounds of culpable homicide.

Dawud told the court that on September 14, 2012, Ibrahim called the deceased six year old into his room, with the intention of raping her. When the little girl refused, Idris proceeded to cut her head off with his knife and throw it into a water channel in a polythene bag.

The body of the deceased little girl was however later discovered, and taken to General Hospital Darazo for postmortem review before it was handed to her parents for a proper burial.

I am so happy that this man has been brought to justice yet so sad about the way this courageous young girl left the world in such a bitter and painful manner.