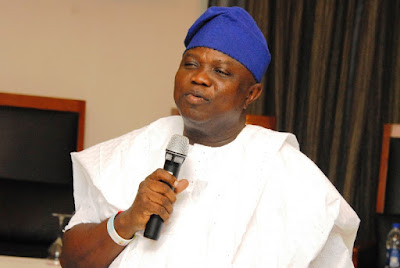 The Lagos State Governor, Akinwunmi Ambode has declared, tomorrow Friday, June 12 a public holiday in the State to commemorate the annulment of the June 12, 1993 elections which was largely accepted to have been won by late Chief Moshood Kashimawo Abiola (MKO).

The governor said the date marked a watershed in the annals of transparent, free and fair elections in the country. He urged Lagos residents to spend the day in sober reflection and in remembrance of the martyrs of the June 12 elections struggle in prayers for laying the foundation of the democracy which the nation is now enjoyinG
- June 11, 2015