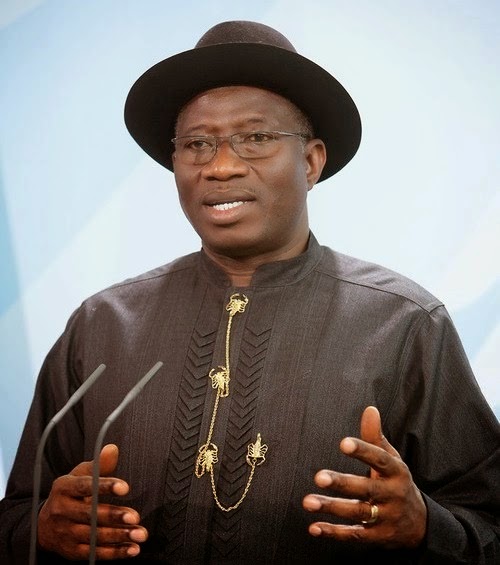 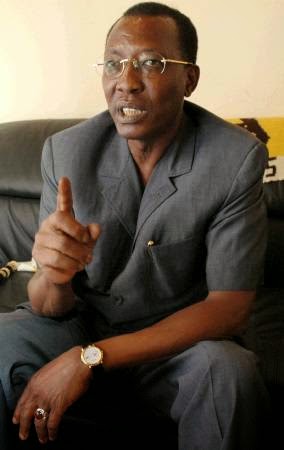 In continuation of the Federal Government’s efforts to forge a stronger alliance against terrorism and violent extremism with Nigeria’s neighbours, President Goodluck Ebele Jonathan will travel to Ndjamena tomorrow for talkswith his Chadian counterpart, President Idriss Deby.

President Jonathan and his host will discuss the further actualization of agreements for greater cooperation against insurgents and terrorists reached by Nigeria, Chad, Niger and Cameroon at a meeting in Paris earlier this year.

Their talks are expected to lead to the strengthening of the Paris Accord on joint border patrols, intelligence sharing and the prevention of the illicit movement of terrorists, criminals, arms and ammunition across shared borders.


Before returning to Abuja on Tuesday, President Jonathan who will be accompanied by the National SecurityAdviser, Col. Sambo Dasuki (rtd), the Minister of Communication Technology, Mrs. Omobola Johnson, the Minister of State for Foreign Affairs, Dr. Nurudeen Mohammed and the Director General of the National Space Researchand Development Agency, Professor Sheidu Mohammed, will be a Special Guest of Honour at an international conference on Information Technology and Communication holding in Ndjamena on the same day.