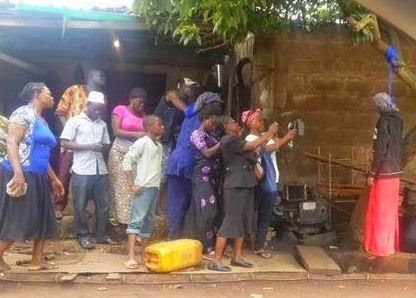 
A source who didn't want his name mentioned but claimed to be very close to her, said Kate who had been sick for a while confided in her that, she recently went to an hospital where some tests were carried out on her, and it revealed she was HIV positive. She has been finding it difficult to live after that, but I never knew she would commit suicide. One of her friends also gave her money to return to Liberia to go and meet her husband, but she couldn't because of the Ebola outbreak in that country. More photos after the cut. 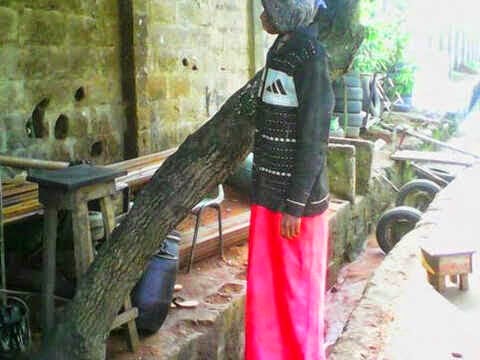 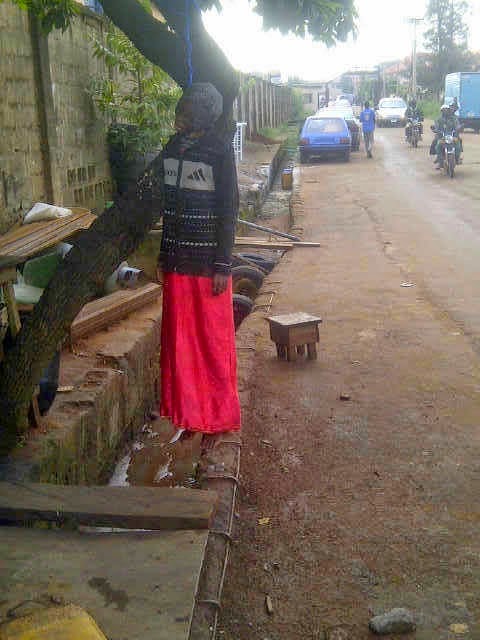