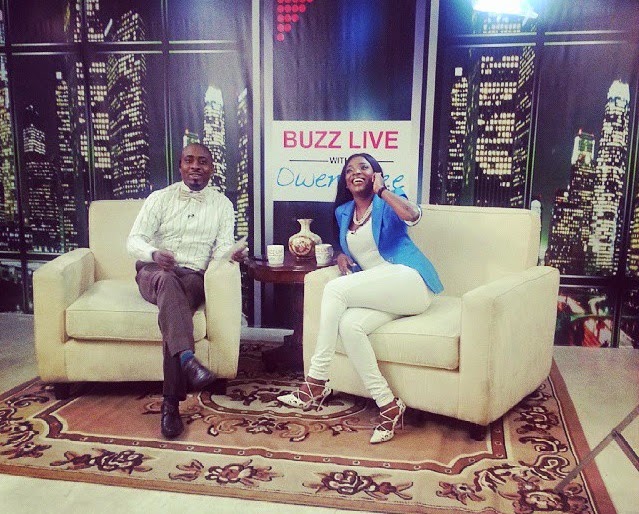 Annie Idibia was a guest this morning on Owen Gee’s talk show, ‘Buzz Life With Owen Gee’, which makes it her first major appearance after losing her father-in-law, Pa Idibia few weeks ago. She went along with her manager, Naomi. See a picture of them together after the cut and another picture of Annie as well. 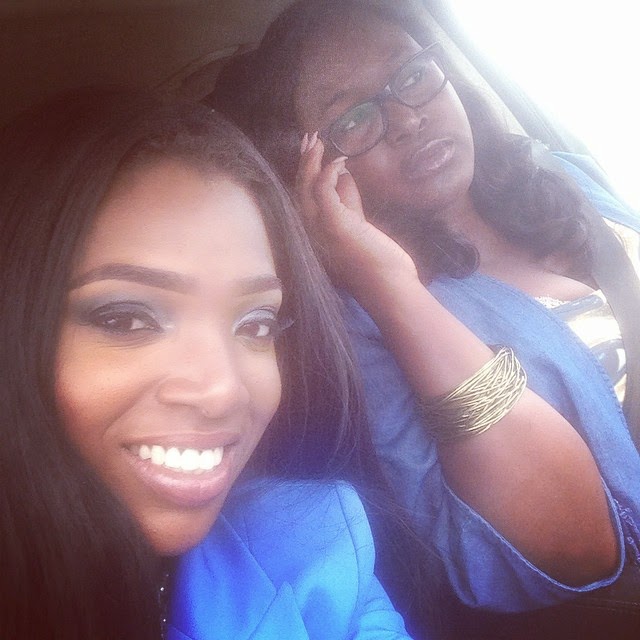 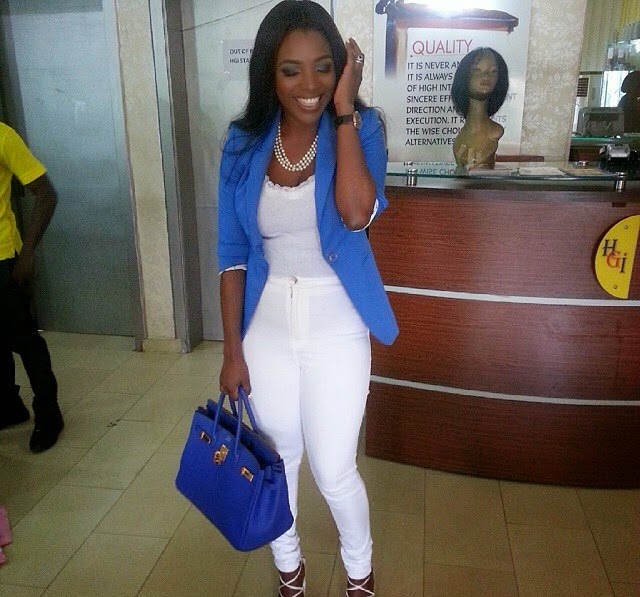