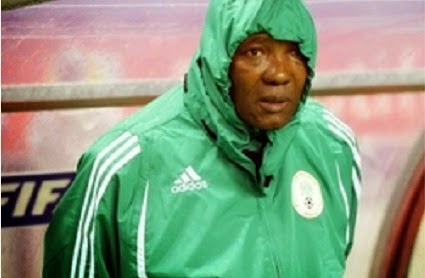 The former head coach of Super Falcons, Ntiero Effiom, who led the women to the 2007 FIFA Women's World Cup has died. Effiom died yesterday, 10th of September after a brief illness in his home town, near Calabar.

Cross River State Sports Commissioner, Patrick Ugbe, has also confirmed his death. “I was informed that he took ill a day after the Nigeria match against Congo in Calabar and was taken to hospital, where he died," he said. He was 59. May his soul rest in peace.
- September 11, 2014