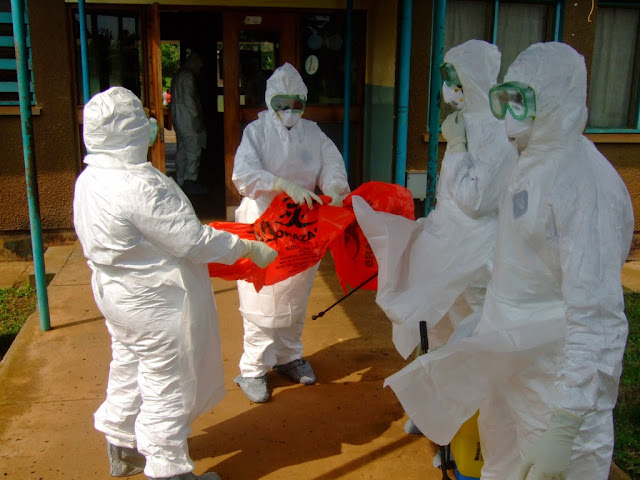 Yesterday,it was reported that the first case of Ebola was tested in Kaduna.According to a report by Premuim Times who broke the initial news

"The 19-year old law student of the Ahmadu Bello University [ABU] suspected to manifest somesymptoms of the Ebola Virus Disease [EVD] has tested negative to the virus. Authorities of ABU and the Kaduna State Government had sent the patient’s blood to Lagos for testing after he reportedly manifested some symptoms associated with Ebola while on admission at the Ahmadu Bello University Teaching Hospital [ABUTH].The student who had been on admission for a week was isolated after developing rashes and redness of the eye.
- September 03, 2014