US actress Lauren Bacall dies at 89 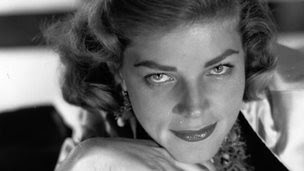 US film and stage actress Lauren Bacall has died at the age of 89.

Her Hollywood career spanned seven decades, with a memorable debut aged 19 opposite her future husband, Humphrey Bogart, in To Have and Have Not.

More than 50 years later, The Mirror Has Two Faces earned her a Golden Globe Award and an Academy Award nomination.

Born in Brooklyn, New York, in 1924, she went on to become one of cinema's biggest stars, best known for her husky voice and smouldering looks.

A Twitter account of the Bogart estate, run by Bacall's son, tweeted: "With deep sorrow, yet with great gratitude for her amazing life, we confirm the passing of Lauren Bacall."

She reportedly died after suffering a major stroke at home in New York.

Bacall collected an honorary Oscar in 2009 in recognition of "her central place in the golden age of motion pictures". 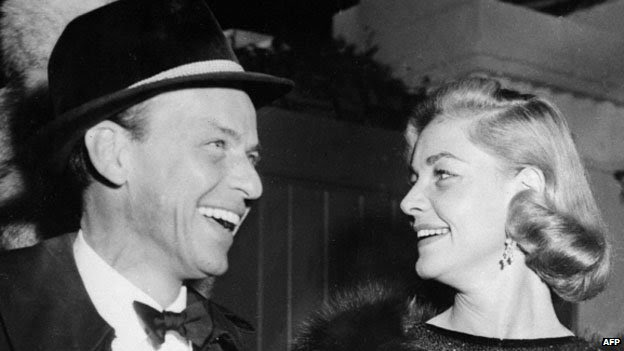 Bacall had a brief romance with Frank Sinatra 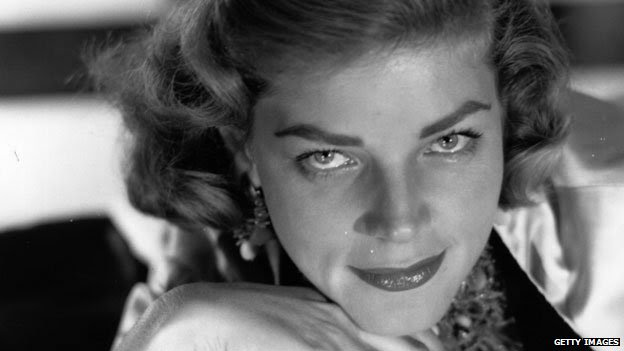 Jump media player
Media player help
Out of media player. Press enter to return or tab to continue.
Watch some of Lauren Bacall's most memorable moments on film

Her first film performance, as the tough and tender dame in To Have and Have Not, became one of the most powerful debuts in film history.

She continued her on-screen partnership with Bogart in Key Largo, The Big Sleep and Dark Passage after the couple were married in 1945.

They had two children and were married until his death in 1957. She had another child with her second husband, Jason Robards. 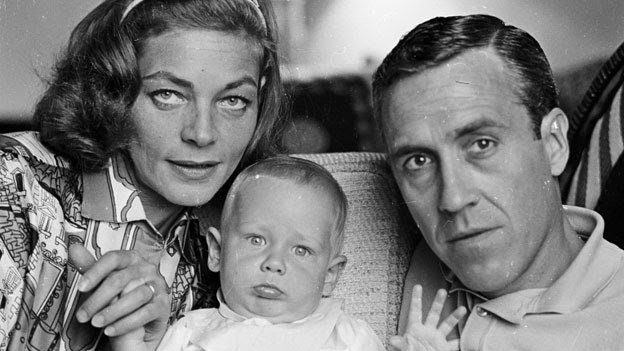 Bacall with her second husband, Jason Robards, and their baby son Sam 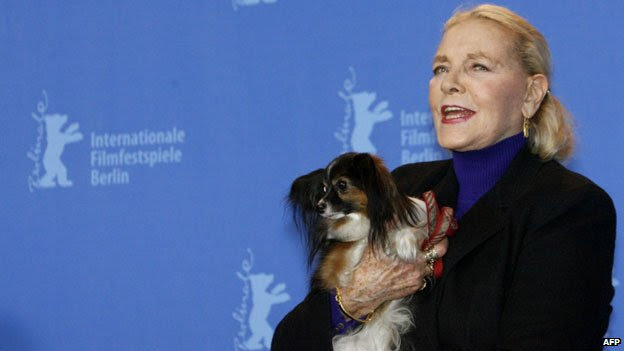 In 2007, she appeared in Berlin with her dog Sophie during a photocall for The Walker 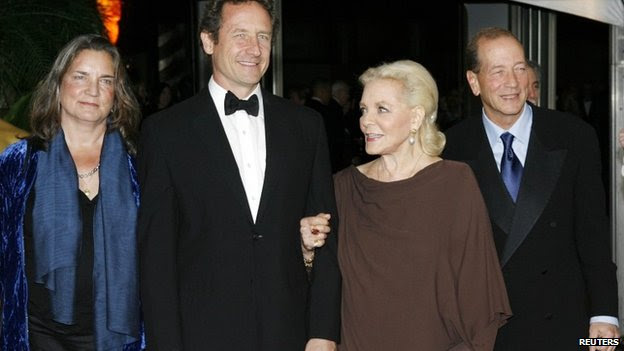 Bacall with her adult children in 2009

Bacall appeared in more than 30 movies, including How to Marry a Millionaire and Murder on the Orient Express.

She also acted on stage in New York, winning Tony Awards for best leading actress in a musical in 1970 for Applause and in 1981 for Woman of the Year.

A second wave of film acting earned her an Academy Award nomination in 1996 for her role opposite Barbra Streisand in The Mirror Has Two Faces.

Streisand paid tribute to the Hollywood great, saying: "What a terrible loss for us all... It was my privilege to have known her, to have acted with her. And, most of all, to have had her as a wise and loving friend.

"She was an original. Even with all those great films we can visit again and again, she will be missed."

Actor James Caan, who shared the screen with Bacall in 1990's Misery, said: "She was a great, uplifting lady who was full of talent and fun. I feel fortunate to have had the opportunity to work with her. I will miss her dearly."

The Academy of Motion Picture Arts and Sciences tweeted Bacall's own words, "I've been very lucky in life", along with footage of the actress receiving her honorary Oscar in 2010.

Bacall's last credited role was voicing a character in animated series Family Guy. Its creator Seth McFarlane said: "Lauren Bacall's life is a life to be celebrated. I am told her last performance was on Family Guy. For that we are forever honoured and privileged.

"Thank you, Lauren, for teaching us all how to whistle," he added, in reference to Bacall's famed line from To Have and Have Not: "You know how to whistle, don't you, Steve? You just put your lips together and blow."
- August 13, 2014