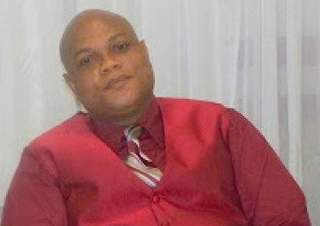 The Lagos State commissioner for Health, Dr.Jide Idris has announced that the State has instigated a search for those on the same flight form Togo to Lagos with Liberia’s Patrick Sawyer who died last Friday in Lagos of Ebola virus.

The commissioner announced that it was mandatory in order to prevent the spread of the deadly virus in the state, which many in-turn spread across the nation.

We are going to trace all of them, each one of them is going to be questioned. There is a protocol they will follow in terms of questioning. They are going to be monitored in the next 21 days to see if any of them has the symptoms,” Idris said.
- July 28, 2014