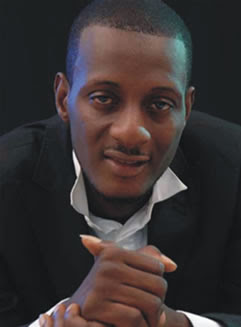 The producer who has crafted hits for the likes of 9ice, Ruggedman, Banky W and Olamide is organizing the talent hunt, ‘ID Cabasa Beat Freestyle Competition’  to discover young talented acts in Nigeria with age range between 13-18
According to the Coded Tunes CEO, the concept was initiated when ‘a freestyle on the beat  byUchechukwu James a.k.a Wonderboi, a 16yr old Bariga boy who  just finished high school captivated me and so I decided to make the competition open for contenders’.
The competition will feature a freestyle beat battle between participants sending in their freestyle on an ID Cabasa produced beat.

The winner of the competition will have a song produced by ID Cabasa and a surprise collaboration with a popular affiliate of the producer.
- June 01, 2013

Each of these toys entertain your personal kids like never a other.
Teams sports and family classes are recommended, if your offspring shows interest.

Howdy! I simply would like to give you a big thumbs up for your
excellent info you've got right here on this post. I am returning to your site for more soon.