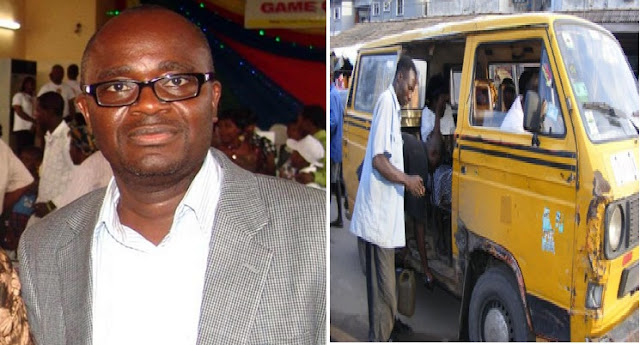 In a bid for more organized and safe Lagos, Commercial bus drivers and conductors will soon begin to wear uniform and badges in Lagos State. Owners of such buses will also have their identities aboard the vehicles.

According to the State Commissioner for Transportation, Mr. Kayode Opeifa, “The transport unions have agreed on the type of uniform and the badges they will give to the commercial bus drivers and their conductors. The identities of the owners (owners’ cards) of the commercial buses will also be aboard these buses.”

The commercial bus drivers must also be re-certified by attending the drivers’ institute, where they will undergo comprehensive tests, which includes vision and driving tests. Nice! Go Opeifa!!!